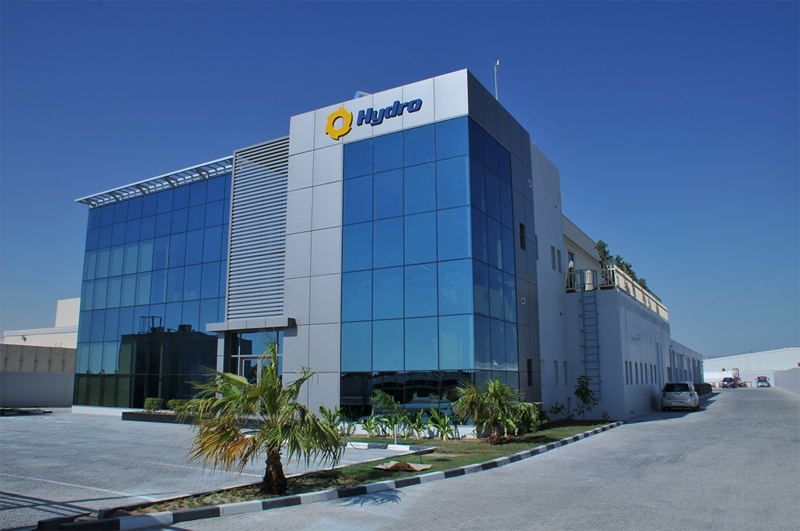 Though it usually takes between one and two years to receive accredation for an internationally recognized quality control program; through tireless effort and excellent teamwork, Hydro Middle East has managed to receive their accreditation in less than six months. Having an accredited QA/QC program is vital to attracting new business and this rapid implementation was necessary to ensure successful start-up phase for HME.

They began their quest in September, 2013 when they hired Haran, a metallurgist and welding engineer, as their QA manager. The brand-new team began to put together the systems, policies and procedures that formed the basis of their QA/QC program.

In February, the API (American Petroleum Institute) held an in-depth, four-day audit, the result of which was that the auditor recommended HME be awarded all of the certifications for which they applied.

According to HME’s director, Thomas Arakal, the results of this audit “represent a watershed in HME’s development as a professional service provider in the Middle East Market. To achieve such a recommendation from the API auditor after such a short period of operations is indeed a testament to our teamwork and of what can be achieved with vision, belief and perseverance.”